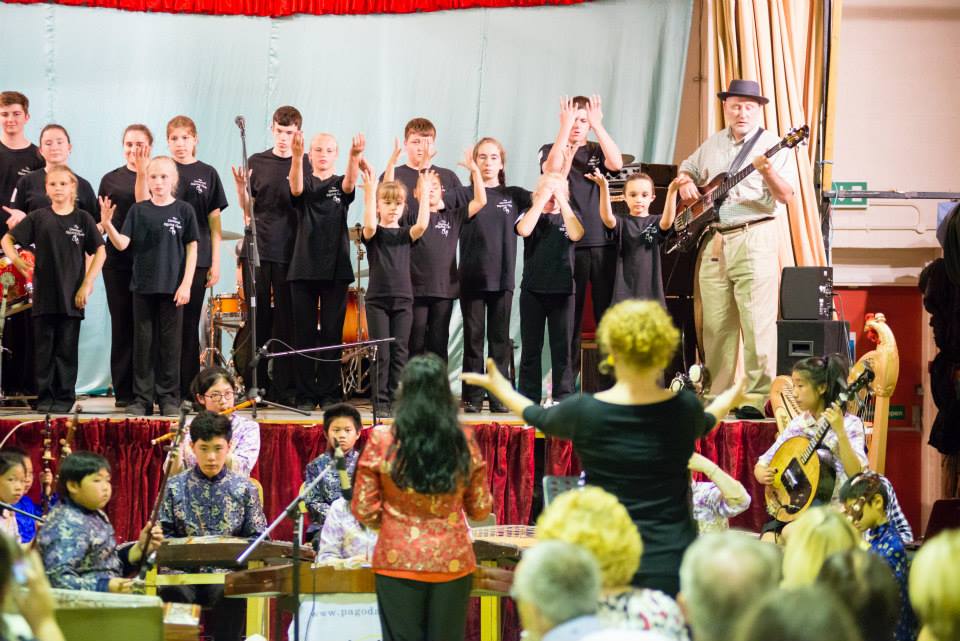 The issue of multiculturalism has risen to the forefront of political and social matters in Europe and The USA, following recent events such as: the terrorist attacks around the world, police brutality, Donald Trump’s campaign and the Brexit – Britain’s withdrawal from Europe. With countless essays, articles and statistics on racial tension affecting areas of society, business and politics, one question is yet to be answered. How is art affected by multiculturalism? The product of an ethnically mixed society is either negative or positive, dependent on perspective. Similarly, the outcome of art is also thoroughly reliant on perspective. So, the two meet at their audience’s opinion.

Multiculturalism can affect a country politically as seen with Donald Trump’s campaign and the Brexit which large numbers of voters were in favour of because of its anti-immigration aims. Once a government can establish a view on multiculturalism the effects can again be positive or negative. Recently, the agenda has appeared to be negative with strict laws on immigration in England and edgy Trump rallies in America. Once again, how is art affected? With a large number of modern painters in both countries being foreign or at least having foreign blood, and an even larger amount of musicians having a foreign bloodline, I would say disastrously (valuesandframes.org/the-art-of-life/). Others may say that this is bound to be a possibility with so many artists out there. To them I say, some of the most powerful, creative and brilliant people ever have had a mixed or foreign heritage, which is possibly due to their techniques and vision being different to that of an ethnic Britian.

Secondly comes the issue of identity; multiculturalism can often lead to a nations true tradition and culture being difficult to distinguish. This crisis in identity is seemingly noticeable in art, where a single work becomes a combination of separate cultures, for example Poet Mimi Khalvati’s ‘Ghazal’ which blends the Middle Eastern poetic form, a Ghazal (hence the name) with the English language. While being innovative and creative, it caused controversy in Persia – the poets hometown, where people said the structure of a ghazal was Middle Eastern and shouldn’t have been mixed with a western language. However, in England it received a warm reception with exam board AQA allowing students to study this poem for GCSEs (anthology.aqa.org.uk/poetry). The opinions of this work seem to represent the racial status of each country: Persia, a predominantly Arabian country seems to wish to maintain a strong, distinguishable middle Eastern identity whereas, Britain accepts cultural diversity.

With the last, and plausibly most important point, multiculturalism does not just affect a genre or sub-genre of art, but ‘art’ in its whole essence. It carries it forward in a new direction, away from tradition or convention and towards a unique blend of sounds, colours or poetic forms. So, in conclusion the effect of multiculturalism is one that is remarkably discernible; it shows the progression of humanity more than anything with more and more cultures being engrossed into one. It is a transient period which can only be carried by the publics acceptance of cultural diversity, allowing a new tradition and new culture to flourish, rather than perish.